Starting next week, she'll be hosting "$10 Dinners" feeding a family of four for $10 or less.

I was a little sad for Jeffrey, he is such a great chef. But, I enjoyed Melissa's pilot better than Jeffrey's. The funny thing is, in less than two weeks, I won't have cable anymore... So I won't be able to get caught up these shows again... 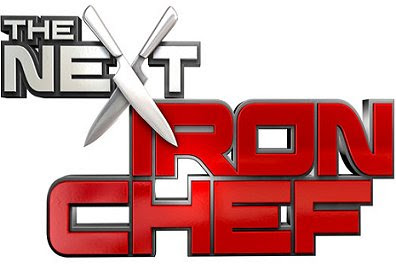 which premiers on Sunday, October 4th. So, those of you with cable...enjoy!!
Email Post
Labels: tv