We spent Christmas Ryan's family (minus Scott.  You were missed!)  With fifteen of us - covering the age range of 3 to 68 - in one house.  After the baking, cooking, wrapping, unwrapping, playing, and napping at Christmas we ventured out to the Baltimore Inner Harbor for two days.  After this we went to Washington, D.C. and stayed for another two days.  At this point we returned to the house for New Year's Eve and people began to leave the next day.  It was a lot of fun, and I look forward to whatever get-together we have next.

One of the nights we were in D.C. we went to see the Christmas lights at the temple.  It was beautiful, cold, and crowded.  (Side note: for those of you who know her, I saw Sis. Hanny and said hello. :) We arrived just in time to find seats for a jazz concert which was nice.  Ryan took some pictures of the lights camera-toss style without actually tossing the camera.  I think some of them are pretty cool so I thought I'd share. 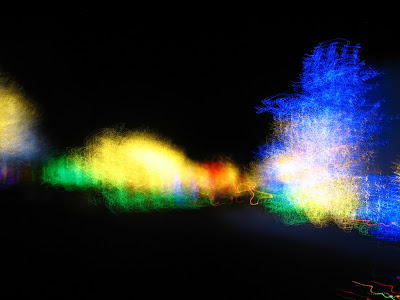 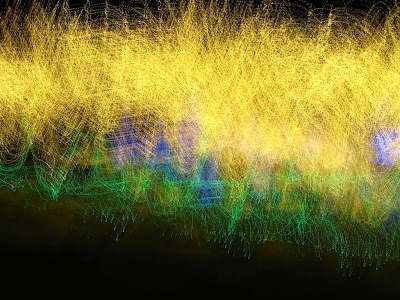 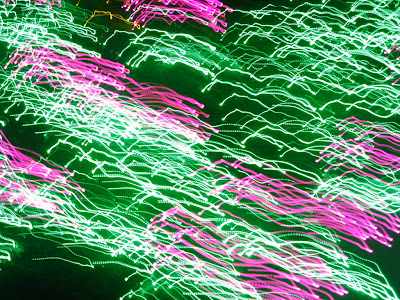 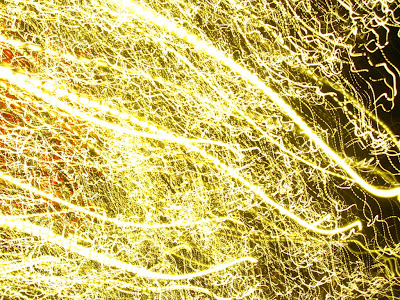 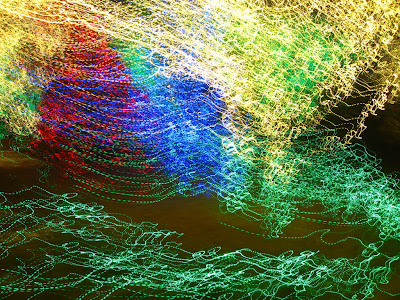 These last two are my favorite because you can see the spires of the temple at the top. 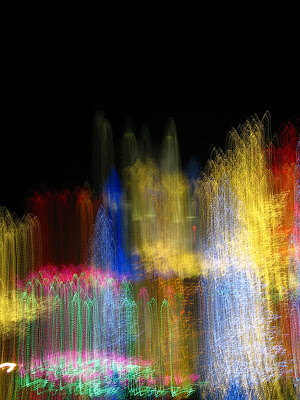 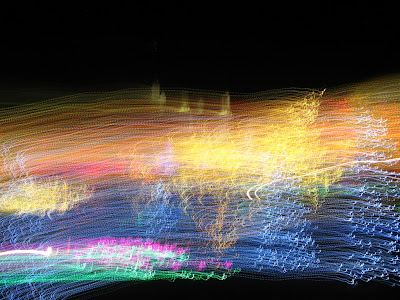