A Song For Saturday: "Walking The Dog" by Fun.

I was introduced to The Format's indie+60s/70s+folk+alternative+punk sound by my friend Nicole.  Thanks, Nicole.  I really love The Format's album "Dog Problems."  Particularly the variation in which Nate Ruess, the singer-guy, uses his voice.  Well, in early 2008 The Format broke up.

Sad day.
Good news, though.  Nate Ruess reached out to Andrew Dost (of Anathallo) and then Jack Antonoff (of Steel Train) and together the trio formed the band Fun.   It was my friend Amy who turned my attention to Fun. - a discovery that has made my commute much more musical and enjoyable. Thanks, Amy.  Fun. is an indie-pop band based in New York, NY.  Their album, "Aim and Ignite," is filled with catchy+experimental+literally-fun lyrics and melodies.  My favorites tracks are: "At Least I'm Not As Sad (As I Used To Be)," "Be Calm," "Walking The Dog," "I Want To Be The One," and "All The Pretty Girls."
Here's a video of "Walking the Dog," which can be decidedly described at psychedelic. 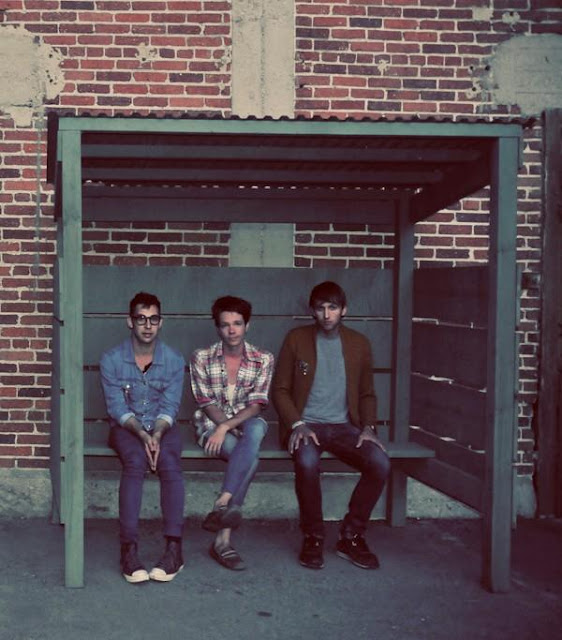