ALBUQUERQUE BIOPARK: THE ZOO and THE STATE FAIR 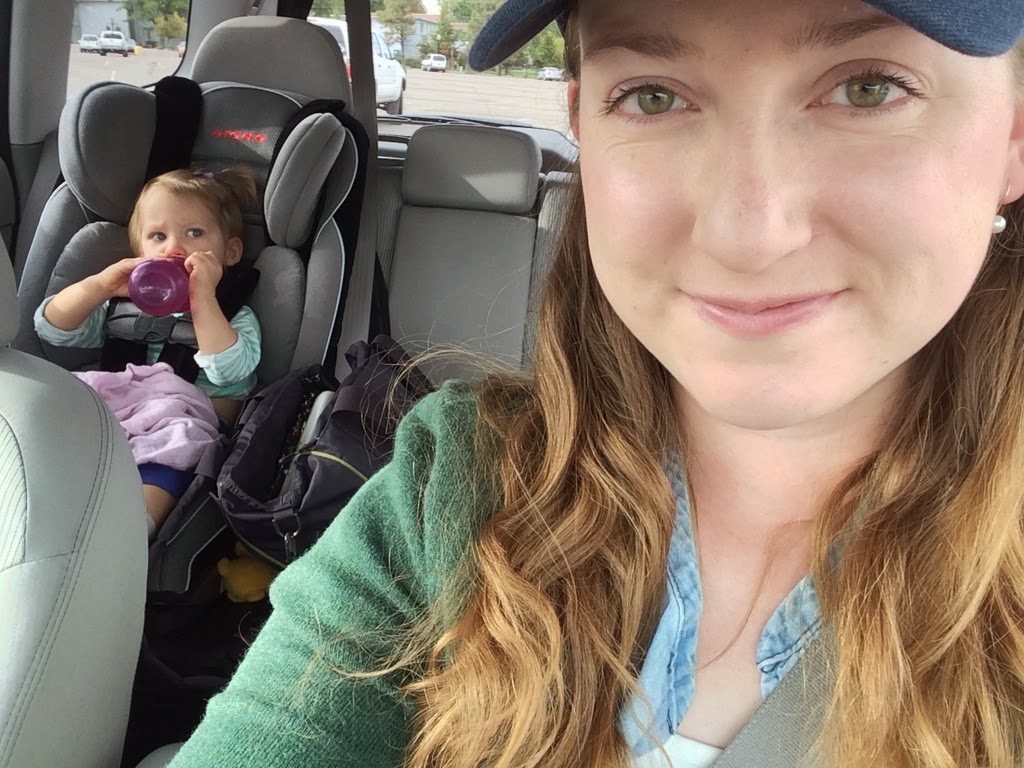 Let's start this off with a tangent. Do you ever take a series of pictures, and then accidentally delete the one you meant to keep?  That's what happened above.  I had a super cute one where Naomi was looking at the camera and smiling.  Somehow I deleted it, though. :-( 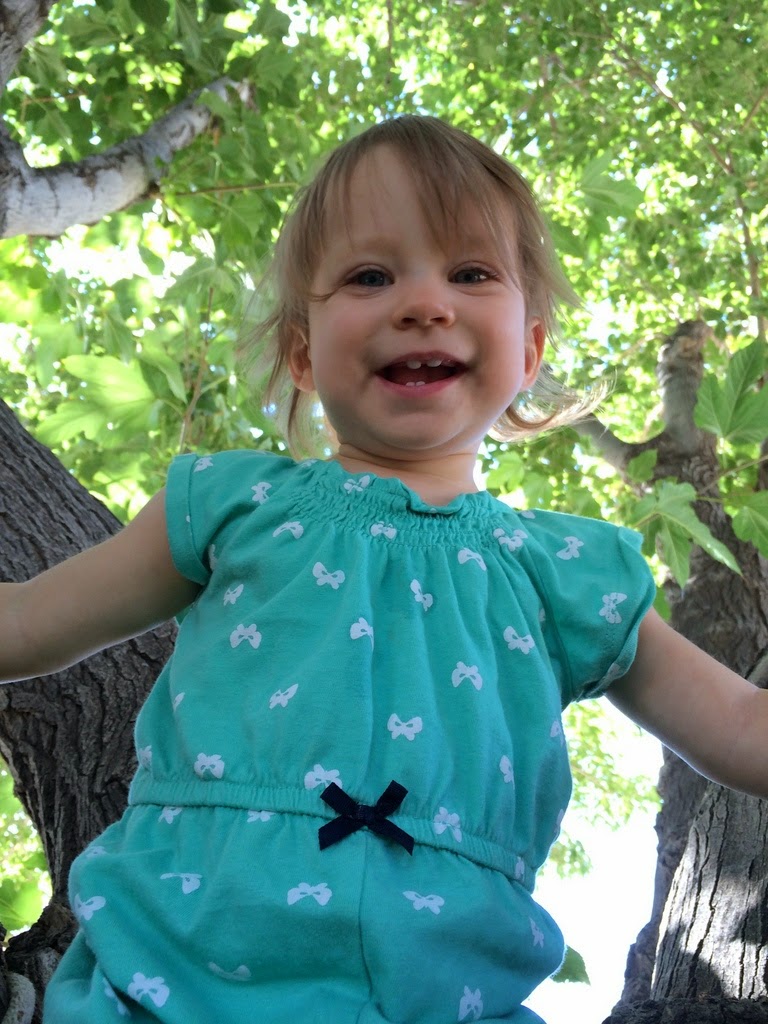 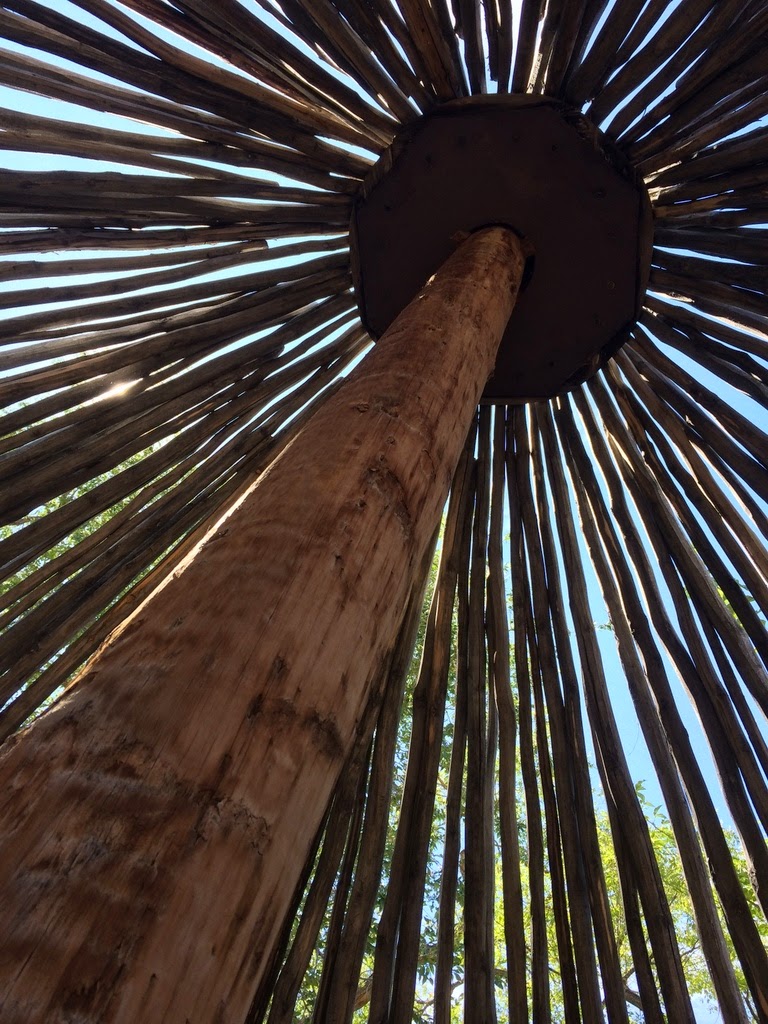 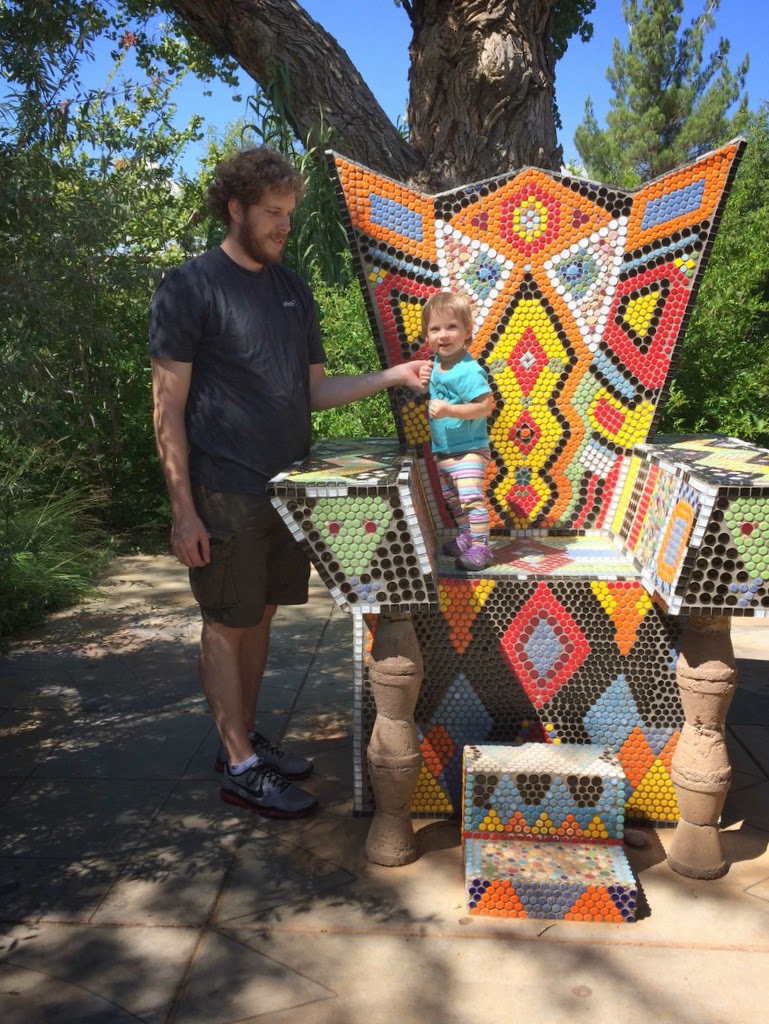 We went to the Zoo and State Fair last weekend.  It was a long, sun-filled day, but we had a great time.  The highlights included a 1-year-old Orangutan climbing monkey bars, a giant one-eyed sea lion swimming to the same window (where we held Naomi) over and over again, a few eagles, a baby Asian Elephant, Vultures watching Naomi, swimming Hippos, fighting Flamingos, Giraffes, a Polar Bear whose paw we decided was about twice the size of my hand, and a lesson about Crocodiles from a Zoo Man.

Crocodiles have a brain the size of my thumb, they've been around since the dinosaurs, and they will eat you.  It's nothing personal, they're just only afraid of bigger crocodiles.  Anything else is food.  They are cold blooded, and therefore don't need to eat very much despite their size (this fellow we saw at the Zoo was 15+ feet long!), and is only fed one chicken a week.  Also, also, did you know that they can go as long as a year without eating? 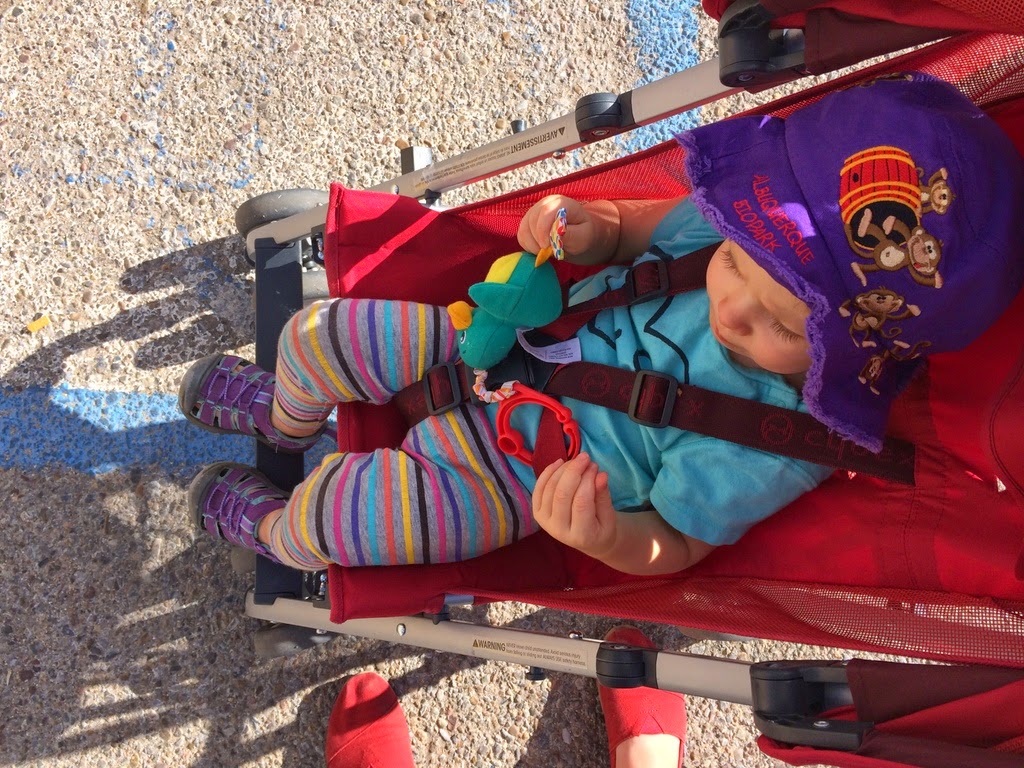 Even though we all got a kick out of the cool animals, Naomi's favorite part quickly became pushing/walking with her own stroller (video below).  Between the zoo and the State Fair, she must have walked a whole hour long.  The State Fair was really fun, too.  We went to a petting zoo, which Naomi loved, filled with goats, sheep, a couple small cows, chickens, llamas, pigs, and one kangaroo.  The llamas were so soft! I had no idea! 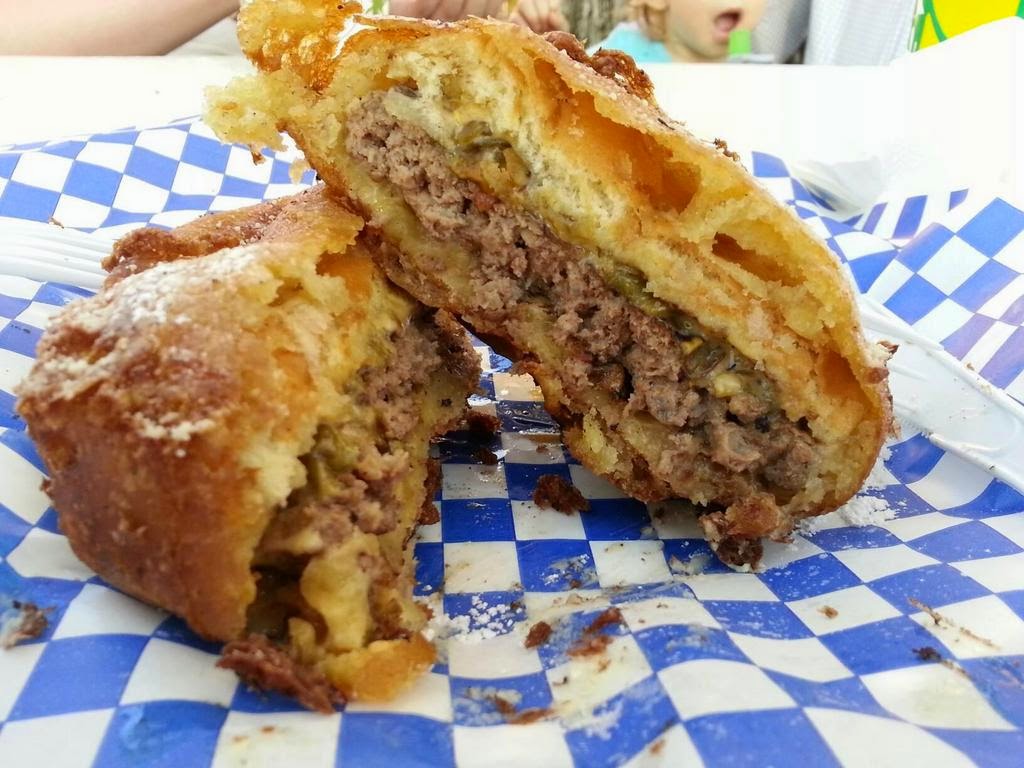 After that, we went exploring for more animals.  We watched one horse carting a buggy that was driven through an obstacle course (really, just a set of cones).  That was fun, but not nearly exciting enough for the kid, so we wandered away to find some food.  In true State Fair tradition, we had super unhealthy food.  Ribbon fries, hot dogs, a deep-fried green chile cheeseburger, and a lemonade.  Afterward we walked through all of the Best-of-Show prize winning displays and made our way back to Grandma and Dad-Dad's to rest for the night.