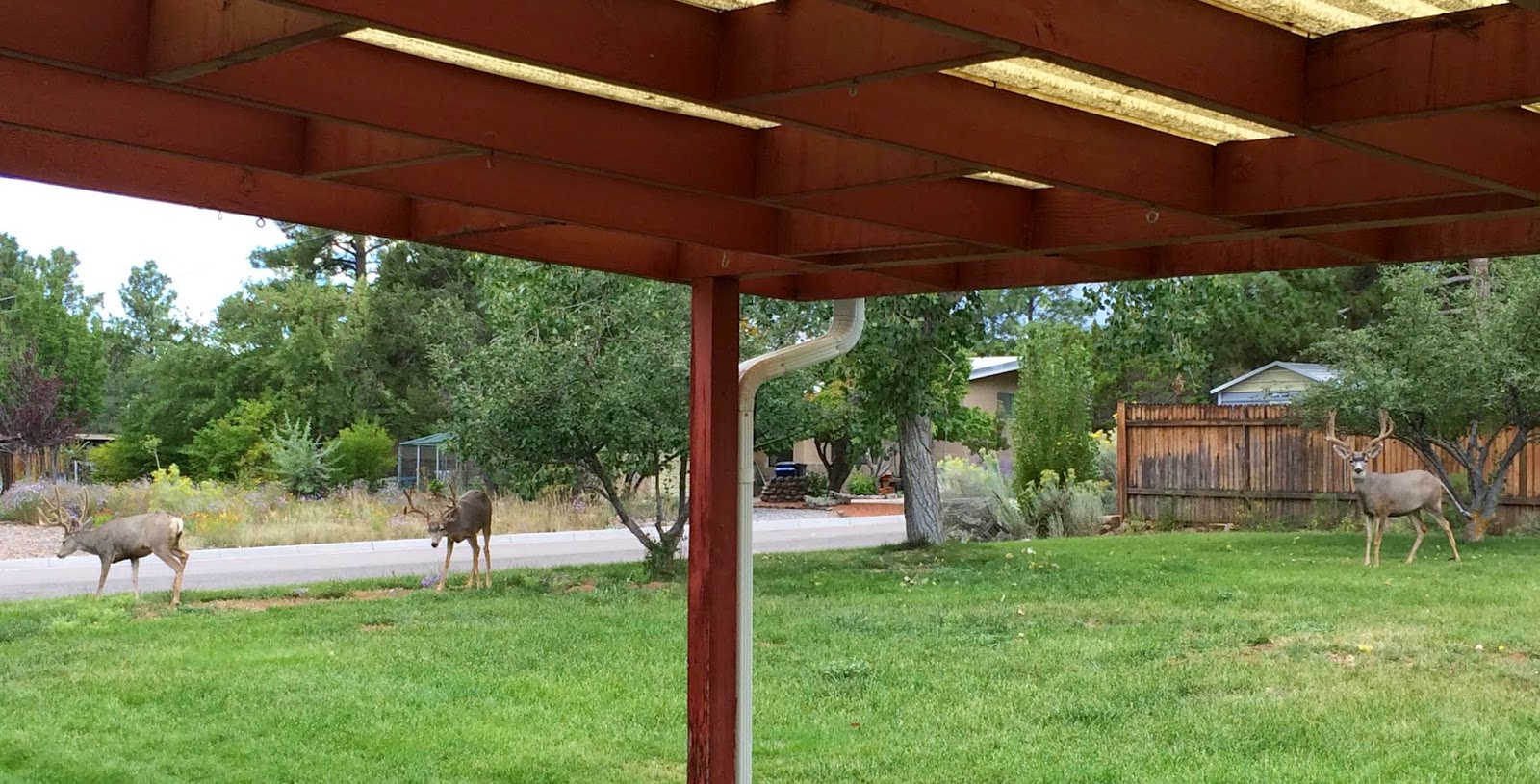 This summer at a family reunion, we took a scenic train ride.  We were on an open car, all ~20 of us, with about 20 other folks.  One of the pit-stops before we reached our destination was near a farm.  This farm, with pens about 20 feet from the tracks, had reindeer.  Naomi, who was being held by my eldest niece (who is actually a year older than me), suddenly began to kick, flail, and reach! She was very excited about those animals and was going to jump out if she needed to to get to them.  Of course, we didn't actually let her do that, but we were all very amused.  For a while she did the same thing with dogs, and this week, did the same thing when I stepped outside to check out the deer.  She wailed when I went back inside - she wanted to see them! 'Mom! Let me go get them!'  At least, that's what I interpreted.

Seeing deer in our yard is a sure sign that autumn is on its way.  In fact, you can see that the cottonwood (in the middle) has already begun dropping some of its yellow leaves.  Last week when I hosted a playgroup I made pumpkin bread.  Then this morning I made a batch of small pumpkin pancakes.  But, the other day we had an awesome summer meal of grilled cheeseburgers, green salad, and watermelon.  Man, those melons really are one of the best things about summer.  So, I guess we're still a little conflicted here.  We love summer, and have had a lovely one, but fall is so appealing with it's cozy cardigans, socks, and cider.  Transitioning between seasons is always a little tricky.  Do you ever struggle with the transition?

In other news, we officially found something that both Ryan and I are allergic to.  So, if you are ever in a bad way and want to send both of us into fits that can only be cured with some Benadryl and many hours in bed, sneakily feed us this.  Though, we'll each know from the first bite. 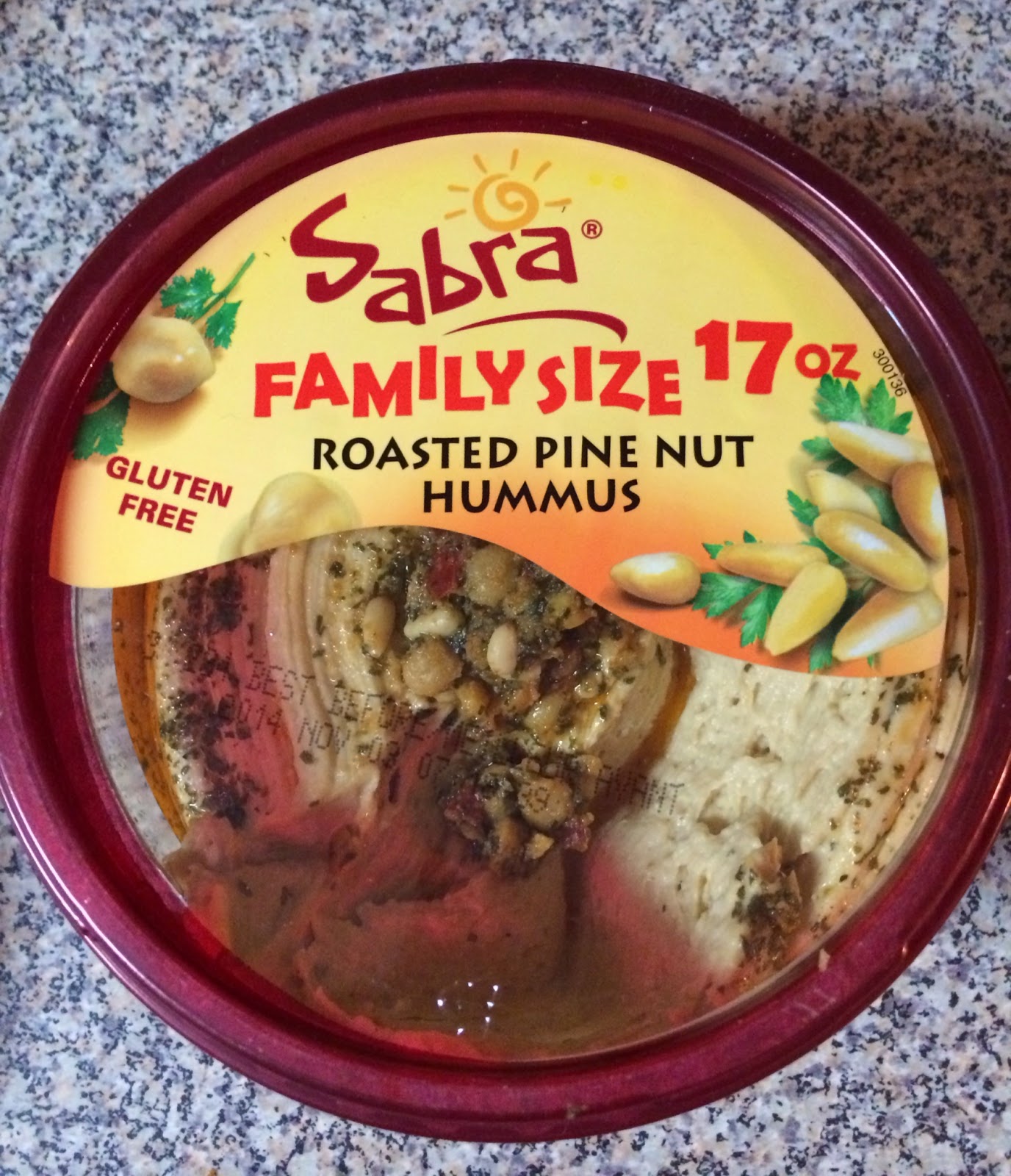 In case you're wondering.  I'm allergic to chickpeas/garbanzo beans, and the husband is allergic to pine nuts. Yay food allergies! At least they're not super common. Heh.

This is a busy week for us! I had a lunch date on Tuesday (ooh!), we have a friend's birthday dinner on Wednesday, and we'll be in Albuquerque for various fun activities til Saturday. We've got a lot planned, and I'm not sure if we'll be able to do it all.  I'll report back on Monday.

Albeit a bit late, the menu! 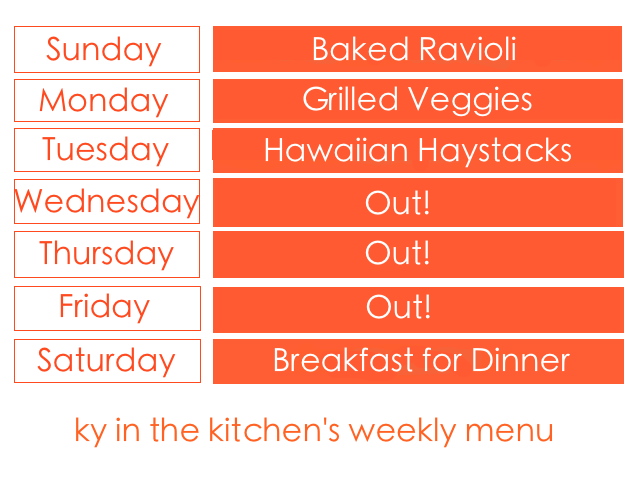 Those two high-quality photos above were taken by me with my iPhone.  Serious skills, man.
Email Post
Labels: 2014 feed me menu naomi ryan